Eyes on the Prize

Lance Hoeltke is known as a prize player across the board. From his time as a quarterback at the University of South Florida to his position as one of the managing partners for Plan Advisors, Lance knows what it takes to work hard and reap the benefits.

At the University of South Florida, he was both a starting quarterback and one of the four inaugural captains of their 1997 football season. This elite position is an honor that taught him a lot about hard work, dedication and how to earn respect from teammates.

Today, Lance utilizes these skills in his successful career, as well as his position as football coach for the Kentucky Country Day School, which he helped lead to the 2020 state championship — the first in school history. Check out this great photo: 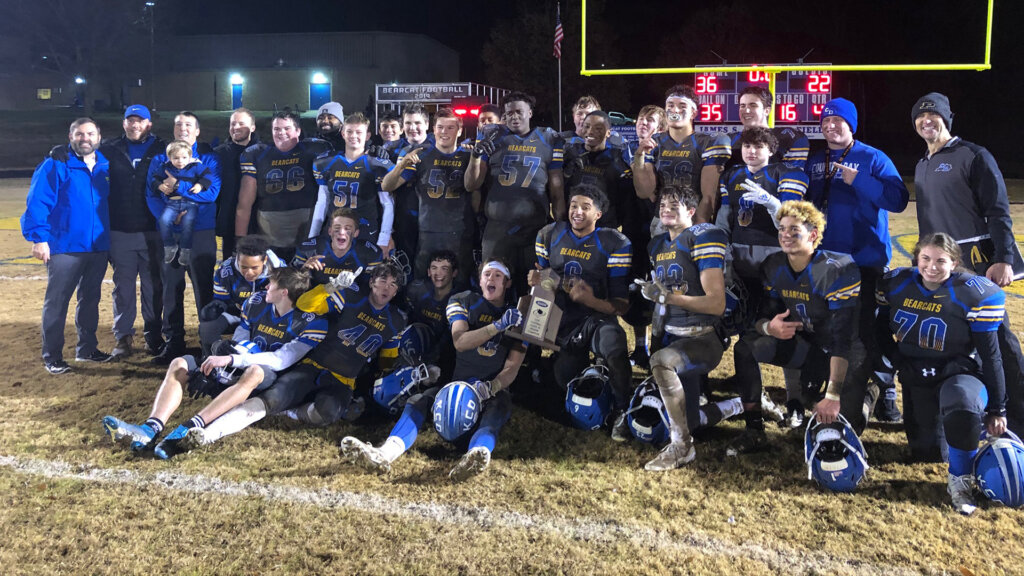 Lance’s legacy of tenacity and grit doesn’t stop there. His son Milton Wright is a starting receiver on the Purdue University football team. Lance and Milton are pictured above.

It’s clear that Lance has never been afraid to leave it all on the field. We love welcoming partners who understand the values of respect and hard work like Plan Advisors do.

A U.S. Senator Gets In on the Giving!

As mentioned on the “Inspire” podcast, what started as a simple act of kindness has taken on a life of…

The Doud Drive-In Theater is Open!

Premier Marketing’s own Nate Doud and his wife, Kasey, have been staying busy and keeping their boys entertained during quarantine…

A Fun Birthday for Jackson

Recently on our “Inspire” podcast, we shared the story of Jackson, son of Cassandra Whitely who works at AIMC. We…