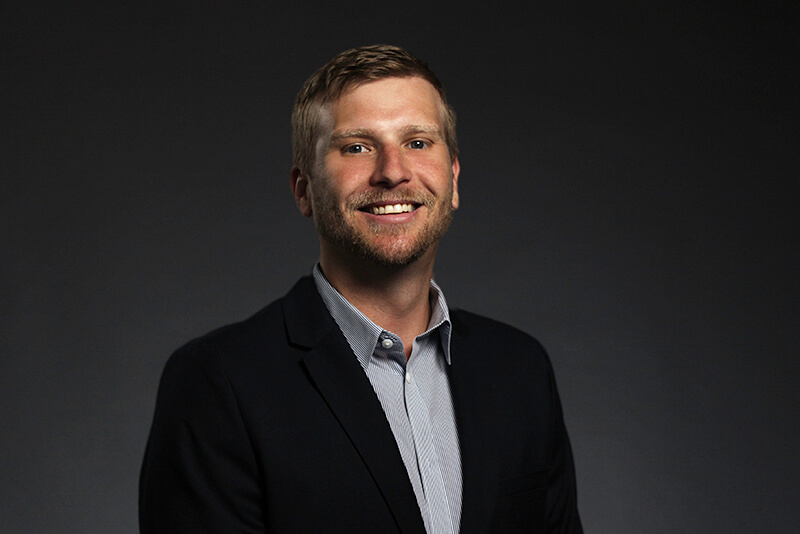 Andrew joined Integrity Marketing Group as the creative director under the corporate marketing division in 2016. He is a strong conceptual thinker, obsessively-driven and a diversely-experienced visual director with proven leadership abilities.

Andrew graduated from the University of North Texas with a BA in Radio, Television and Film with a primary focus on experimental and documentary film. Andrew, his wife Lindsey and two daughters, Bella and Zoey reside in Flower Mound, Texas.