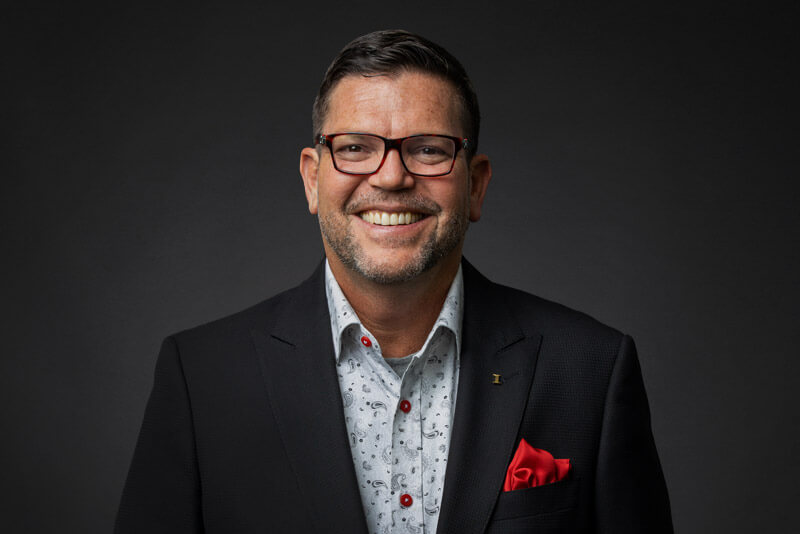 Andy Albright has been successful as an entrepreneur, business owner, author and motivational speaker. He co-founded The Alliance in 2002, and quickly helped it grow into one of the largest and most successful insurance marketing organizations in the United States. As the top seller with numerous insurance carriers, The Alliance posts $100 million in sales annually.

Andy and The Alliance are well known in the North Carolina business community. Andy has appeared in regional magazines and newspapers, and his company has been recognized nationally for its remarkable growth and success. Andy is the author of The 8 Steps to Success, Millionaire Maker Manual and Inside The Circle, as well as co-author of The Alliance House of Behaviors. He has also appeared on several national radio shows and was the host of Season 2 of the Amazon Prime show “Self-Made.”

Andy and his family have been major donors to North Carolina State University, proudly supporting student athletes, leaders and entrepreneurs. Andy is a loyal fan and supporter of Wolfpack athletics, and serves on several of the school’s advisory boards. In recognition for his contribution to scouting, the Old North State Council of Boy Scouts of America named Andy as its Man of The Year in 2018. Andy and his wife, Jane, reside in Treasure Island, Florida, and are the parents of two adult children.