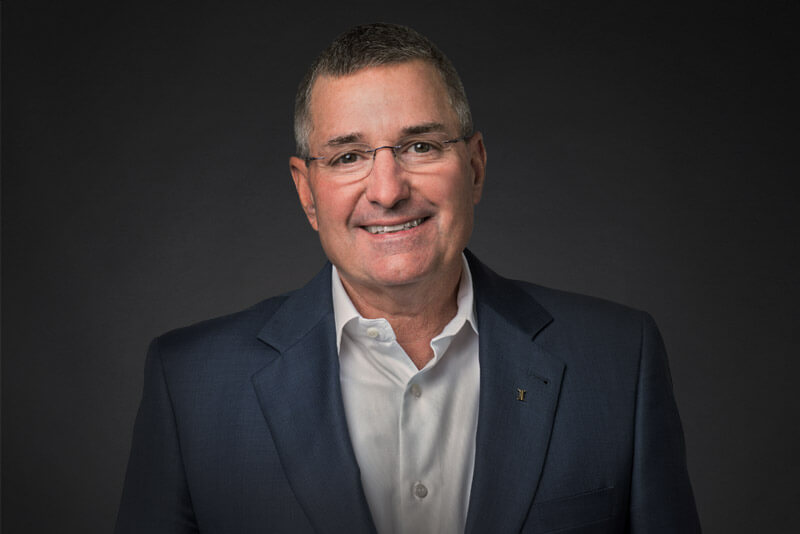 Barry is President & CEO of Equis Financial and Managing Partner of Integrity Marketing Group. With four decades of experience in the insurance industry, he has a stellar reputation for building organizations and surrounding himself with dynamic leaders.

After attending Liberty University on a baseball scholarship, Barry was recruited into the insurance business part-time in 1980. After going full-time in 1982, Barry was promoted to Regional Vice President of that company within 10 months. His career has continued to blossom and thrive ever since he turned his focus to serving others.

Barry’s expertise was instrumental in his co-founding of a large national coalition of agents in 2002. In 2016, he joined Equis Financial to build upon the team in place, bringing his influential passion to a rapidly growing organization.

He resides in Southwest Virginia and enjoys spending his free time at his cattle ranch with his wife, son, daughter-in-law, grandchildren and many dogs.