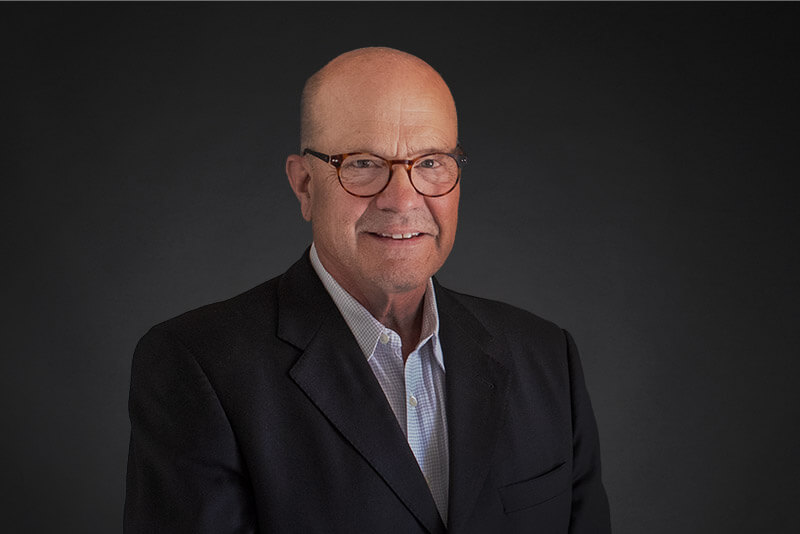 Dan began his insurance career in 1978 working with Summit National Life Insurance Co. Unable to afford a suit, he borrowed one and hit the “real world” as a rookie insurance sales agent. After a few months, he joined The Larry D. Barnes Insurance Agency and specialized in the senior life & health insurance market.

Early in his career, Dan sold insurance door-to-door in rural Missouri. He soon became a regional manager, then state manager, vice president, president, co-owner and finally full owner of the company. In 1995, Dan began to build an Independent Agent division to go along with the existing Career Agent division. Many fantastic people joined the team along the way, and the company grew to exceed $100 million in annual new sales with over 10,000 agents in all 50 states.

Dan has served on numerous advisory boards, as well as sales and management councils. He is recognized as a leader in the senior health and life insurance market. In 2013, Dan retired from the day-to-day business. He and his wife spend their time between their ranch in northern Colorado and their home in Breckenridge, Colorado, and love being with their children and grandchildren.