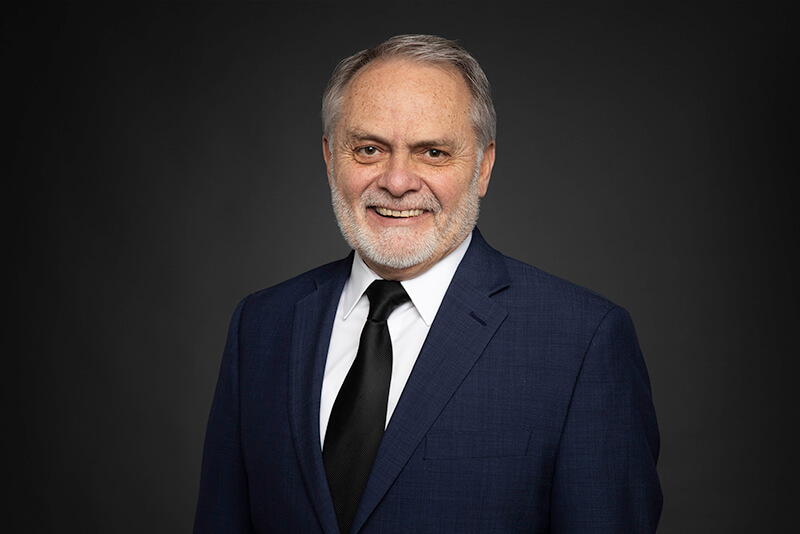 Dave is an Integrity partner and serves as a Founder and Chief Executive Officer at ThomasArts. He started his career as an educator before entering the world of marketing as a composer/producer for radio and TV commercials. That lead to developing complete creative concepts to help drive his clients’ business, and ultimately the opening of his first ad agency in 1982.

In 1989, Dave sold his agency to EvansGroup, and led their Salt Lake, Los Angeles, and Denver offices for several years. When EvansGroup was sold to Publicis in 1998, Dave became President of the Publicis Salt Lake office. After a run for U.S. Congress, he founded ThomasArts in 2003 with his three sons.

Dave holds a BS degree from Weber State University and a masters from Brigham Young University. In 2010, the Utah Advertising Federation honored Dave with the prestigious Silver Medal Award, and in 2020 he was named CEO of the Year by Utah Business magazine. Dave and his wife reside in Farmington, Utah.