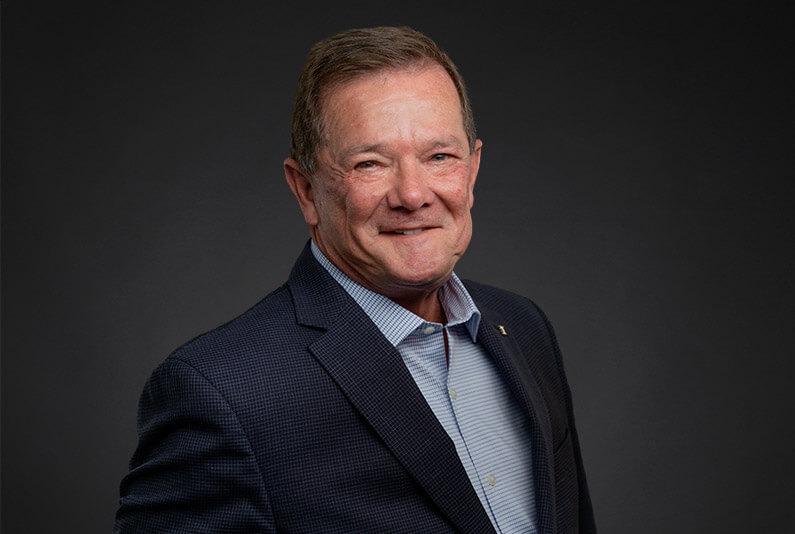 Dave is a Co-Founder and Principal of Access Capital Group and a Managing Partner of Integrity Marketing Group.

Dave began his insurance career in 1978 as a field representative. Since 1985, he has owned and operated an insurance sales and brokerage agency focused primarily on the senior market. Along with being a sales leader, he recruited and directed the sales efforts of hundreds of independent insurance agents and agencies while representing most of the major insurance companies in the senior marketplace. From 1999 – 2006, Dave served as a director of training, Regional Sales Director and National Sales Director.

Dave and his wife, Gina, reside in Elkhorn, Nebraska.