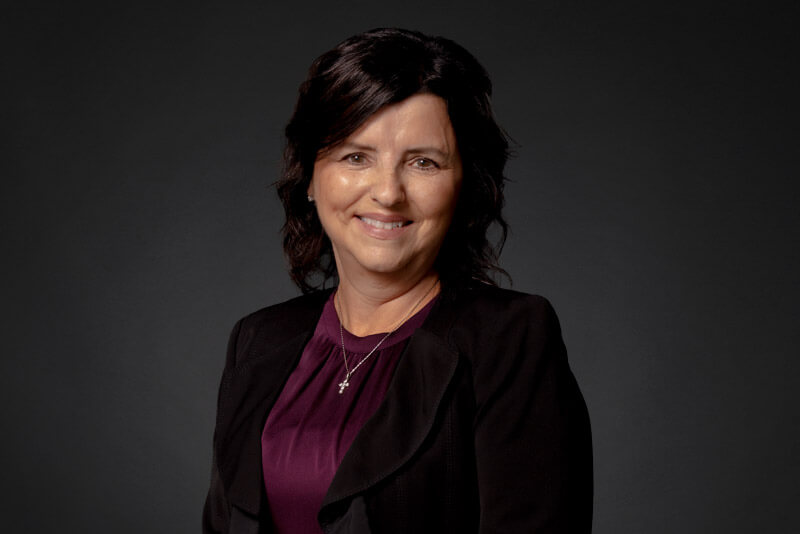 Emily is CFO of Southern Insurance Group and a Partner at Integrity Marketing Group.

She was born and raised in Lawrenceburg, Tennessee. After moving to Nashville to work in finance, she met and married Mark Gilliam. They returned to her hometown of Lawrenceburg where they began their insurance business in 1981.

During the last 40 years, she has served as CFO of Southern Insurance and has led the organization through periods of exponential growth. She looks forward to being part of the continued expansion of Southern through its partnership with Integrity.

Emily is the mother of two amazing daughters, Alison and Abby, who have been a part of Southern all their lives. She enjoys spending time with her family and golfing; and she has formed a non-profit corporation to raise funds for a new city and county animal shelter.