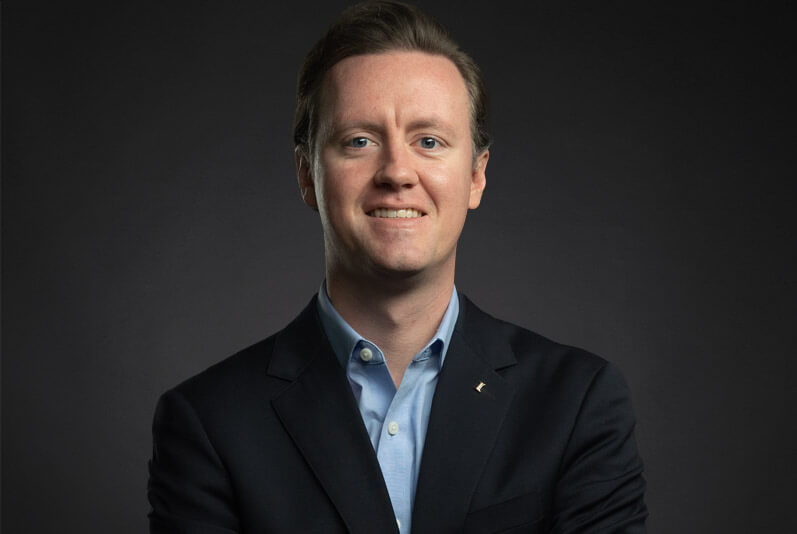 Garrett Shipp is the VP of Strategy and Business Development for Integrity Marketing Group. In his role, Garrett is focused on evaluating future strategic growth avenues for the Integrity platform. He is instrumental in the formation of new platform partnerships, as well as expanding and streamlining the partnership process with new systems and teams.

Prior to Integrity, Garrett worked for the firm HGGC, where he spent the last decade in Silicon Valley and New York advising and making investments in technology and services businesses. In this investor role, he worked closely with Integrity’s Board and executive team since 2016. Additionally, he has led investments in several high-growth application and infrastructure software businesses, where he helped the founders scale the businesses rapidly, often doubling or tripling in size over the course of two to three years.