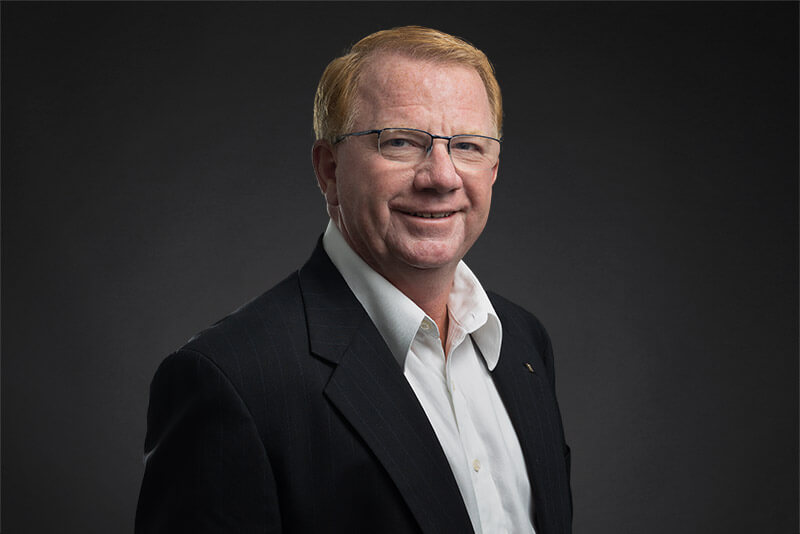 Graham Miller is the President of ASPECT Management and a Managing Partner of Integrity Marketing Group.

A native of Australia, Graham began his career as a software developer working for an insurance company. He was sent to the U.S. to design an IT solution for the Australian insurance market. While in America, he met and married his wife, Ava. They moved to London, England, where Graham was hired to design, develop and project lead IT solutions for insurance companies based in Austria, Norway, the U.K. and his hometown of Sydney, Australia. Graham went on to work as a project director and as a sales and marketing leader, where his main customer was Australia’s largest government retirement company.