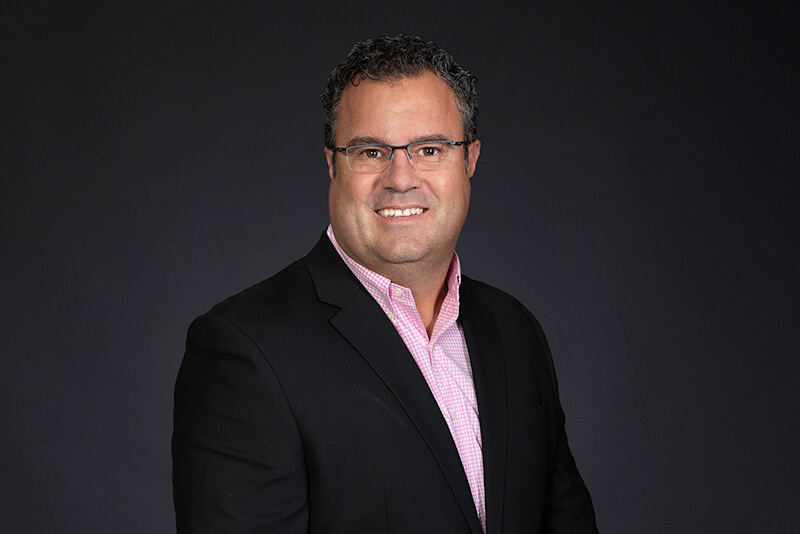 Jason started in the insurance industry in 2001 with Bankers Life and Casualty. He quickly became one of the top 25 producing agents among their 5000 national agent force. In 2005, Jason became a Branch Sales Manager with that organization before stepping away to create his own career agency, Great American Legacy, Inc. in 2007. Focusing on Medicare, Long Term Care, Life and Annuities, he has since built one of the top regions within American Senior Benefits with more than 50 career agents producing in six states while based in Cedar Rapids, Iowa.

Jason and his high school sweetheart, Treva, both grew up in Postville, Iowa and were married in 1995. They attended Iowa State University and Upper Iowa University respectively and Treva is also an accomplished insurance agent herself. They currently live in Lisbon, IA and have two children, Hannah and Hagen, who plan to follow their parents’ footsteps into the insurance industry. Jason also happens to be an artist and provides American Senior Benefits with a painting for each of their annual sales conventions from which prints are then distributed to each qualifier.