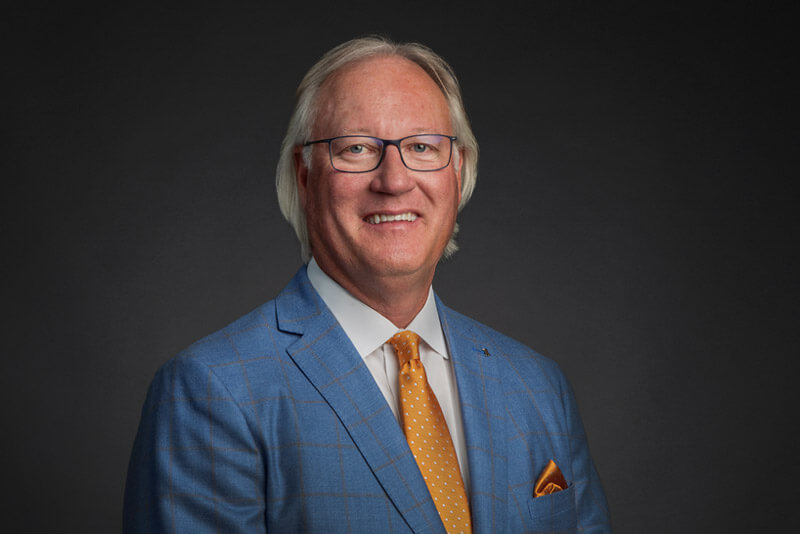 Jeff is CEO and Principal of New Horizons Insurance Marketing and a Managing Partner at Integrity Marketing Group.

He began his journey in the insurance industry in June of 1981 while attending Millikin University. Two years later, he became Managing General Agent with Standard Life, then Regional Director and finally National Marketing Director in 1988.

In 1981, Jeff started Sams/Hockaday & Associates with John Hockaday, which grew to more than 30 captive agents and led to the development of New Horizons Insurance Marketing in 1993. Jeff is most passionate about short- and long-term care and co-wrote the e-book How to Sell Short-Term Care Insurance with Confidence.

He is a former president of Central Illinois Health Underwriters and is active in numerous civic and charitable associations. Jeff is the proud father of three children: Jake, Michael, and Jessi. He enjoys spending time with his children and eleven grandchildren at the family horse ranch, Sams Ranch, or at their property at Lake of the Ozarks.