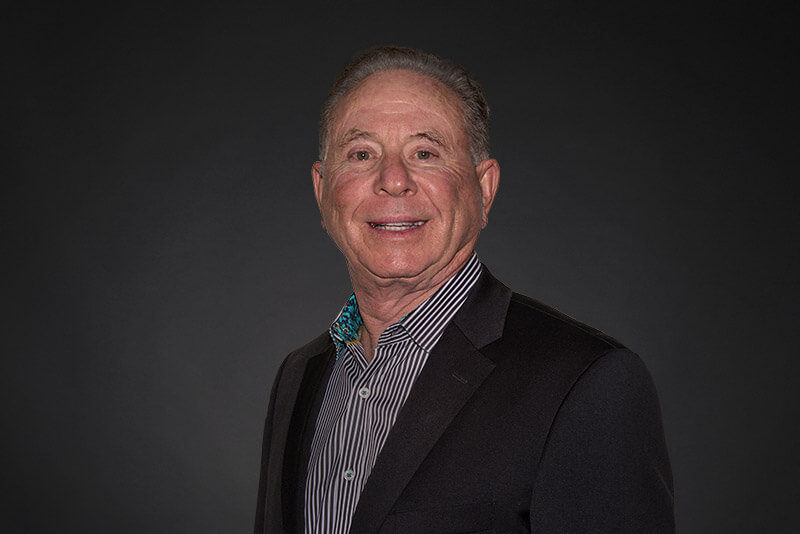 As Founder and CEO of Agent Pipeline, Inc. in 1989, Larry Kimble developed the largest and most effective agent brokerage insurance agencies in the United States. In 2001 he partnered with his son Ryan and daughter Laura to diversify Agent Pipeline into the Medicare space. Their partnership evolved into leading-edge senior markets brokerage operation second to none. Their “True Gritt” attitude and approach to success elevated them above all competitors.

Larry enlisted in the military in the Vietnam War and also ran and won an election to become a West Virginia State Senator (R) in 1994. His core values of patriotism, family and service to others have been the driving force in his success.