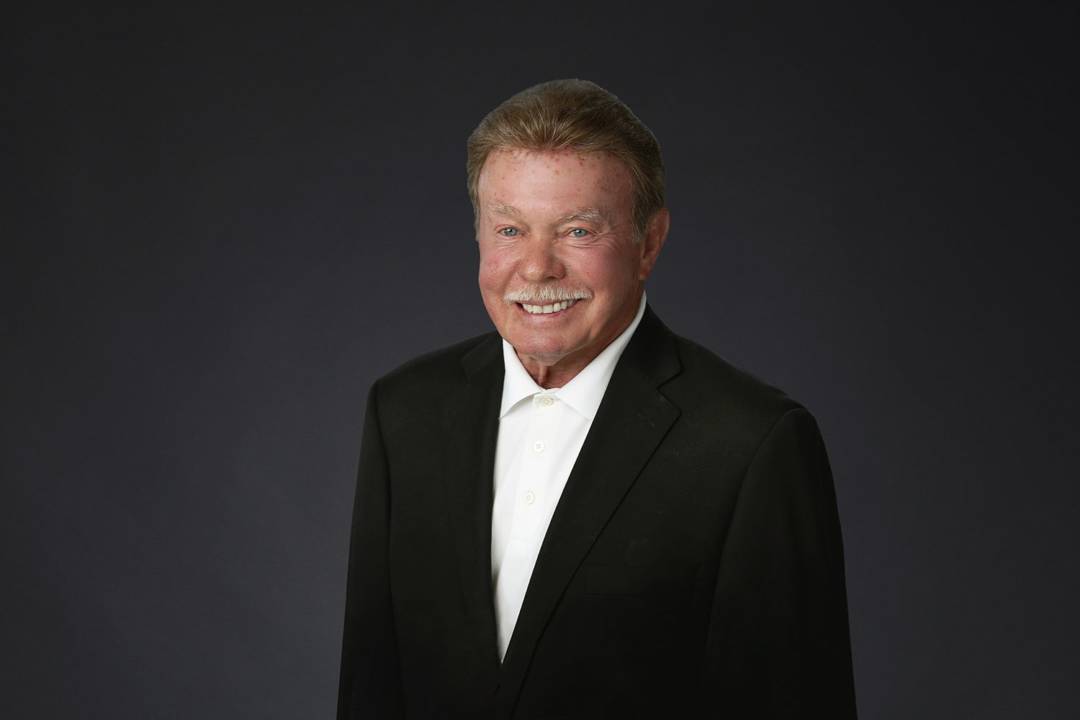 Lenny began his career in the insurance business in 1966 as an Agent and immediately became a top personal producer. Working through the ranks, he became a State Manager, then in 1974 formed National Independent Brokers, a career general agency, that set production records for various companies. It was in 1979 that he founded a brokerage general agency, known as GoldenCare USA.

Together with John Wane, Lenny was responsible for marketing insurance products to Agents throughout the eastern half of the United States.

Sensitive to the changing market place, in 1983 they began to specialize in long-term care insurance having developed some of the most successful and tenured long-term care products. Currently operating in 50 states, GoldenCare continues to thrive on the culture Lenny instilled from the very beginning.