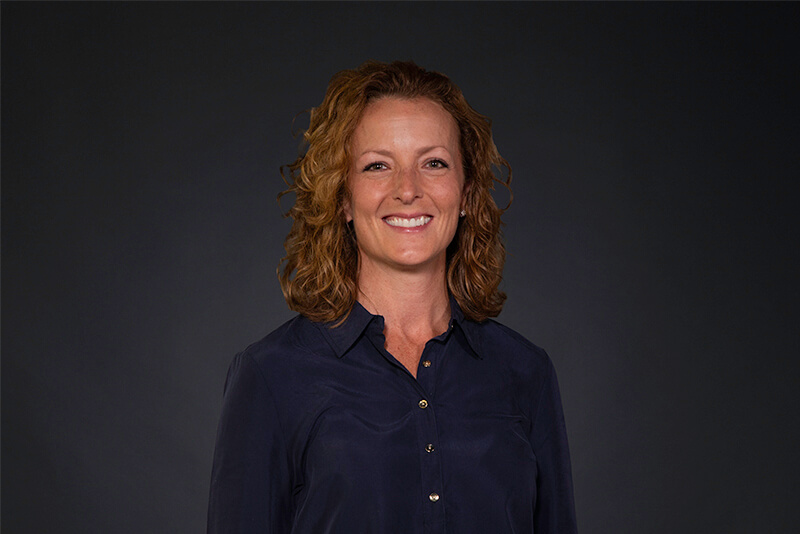 Maggie is a Managing Partner of Integrity Marketing Group. She is also Principal of Neishloss & Fleming.

Maggie literally grew up in the business. Her parents, Alice and Eric Neishloss, started their agency, Neishloss & Neishloss, in 1982. Maggie worked at the agency part-time through high school and college, recruiting agents during breaks between classes. Following her graduation from Ohio State University in 1994, Maggie returned to Pittsburgh working full-time.

Maggie spent most of her career in the individual and group benefits markets, helping build the company into a regional powerhouse. In 2003, Maggie and her husband Tom became partners in the renamed Neishloss & Fleming. In 2008, with the Medicare business taking off, Maggie took a more prominent role in the senior market efforts of the agency, and continues to play an active role in the leadership of the agency’s operations in the individual, group health and Medicare markets.

Since 2014, Maggie has led day-to-day operations as Neishloss & Fleming has seen its strongest performance since the company’s beginning.