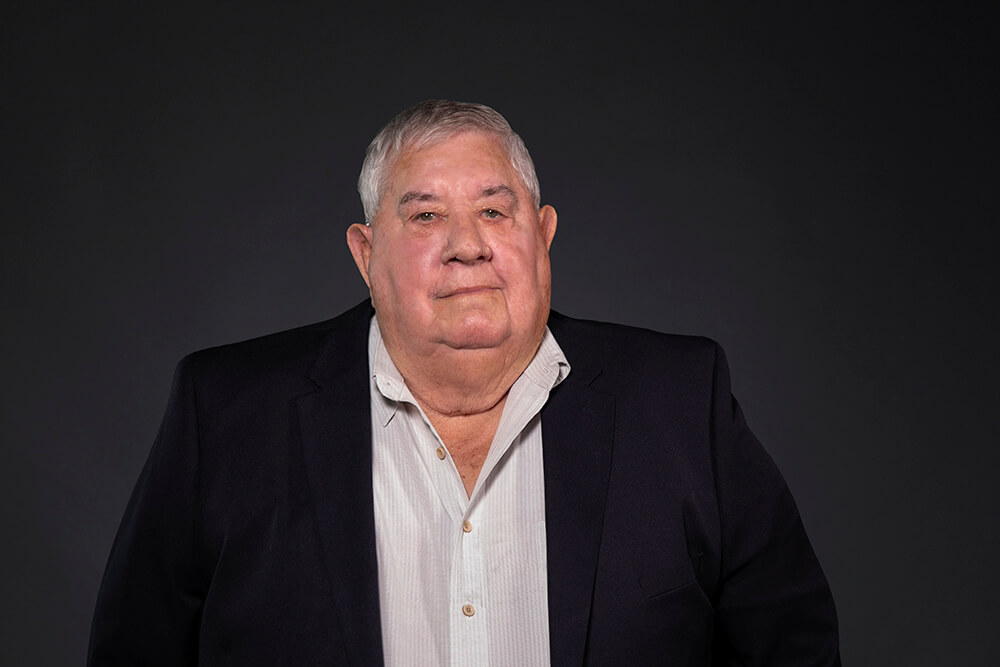 Scott Riddle began his insurance career in 1960 as a field sales agent. By 1963, he had formed his own insurance company, American Accident and Life, followed by Senior American Life, then American Retirement Life, selling it in 1976. In 1977 he launched his career as an agency owner, with an extensive sales force selling Medicare Supplement and Major Medical insurance. In the late eighties, he made the shift to Final Expense Life Insurance, which remains his main line of business today. He leads a nationwide sales force of agents, including some of the top tele-sales call centers in the nation. The loyalty and longevity of his agents and employees speaks volumes to his integrity and leadership.

Scott lives in his hometown of Hubbard, Texas on his cattle ranch that has been in his family for five generations. He and his wife, Pat enjoy spending time with their two daughters, two granddaughters and three great-grandsons, who play Little League baseball.