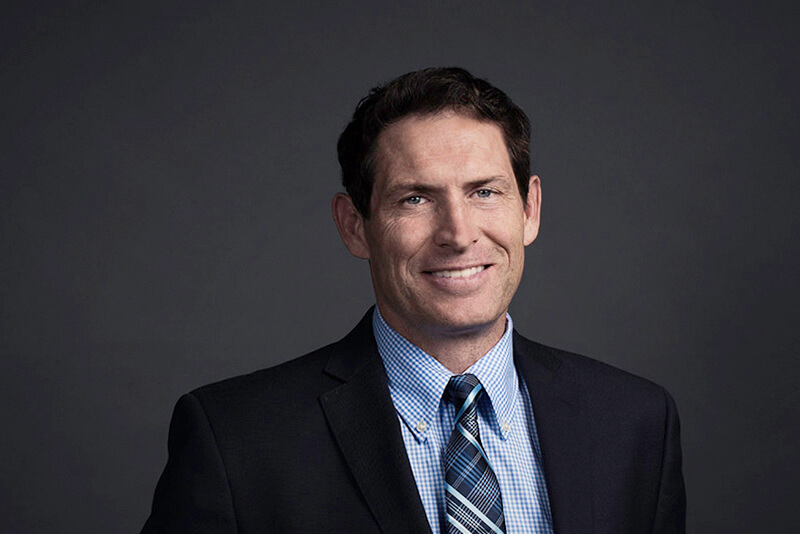 Steve’s professional football career spanned more than fifteen years in the NFL, primarily with the San Francisco 49ers, where he received numerous accolades, including Most Valuable Player of Super Bowl XXIX, Sports Illustrated and Sporting News’ Player of the Year from 1992 – 1994 and the NFL’s Most Valuable Player for 1992 and 1994. In 2005, Steve was inducted into the Pro Football Hall of Fame, the first left-handed quarterback to be so honored. Steve is also the highest-rated quarterback in NFL history and has the distinction of being the only signal caller in league annals to win four consecutive NFL passing titles.

Steve founded and chairs the Forever Young Foundation which is actively involved in children’s charities worldwide and is currently the broadcast host as well as the former International Spokesperson for the Children’s Miracle Network, which has raised over one billion dollars world-wide to benefit children’s hospitals.

Steve has also served as the corporate spokesperson for companies such as Nike, Visa, Sun Microsystems, Sprint, PowerBar and ICON Health & Fitness and has recently been profiled in a variety of publications such as the Wall Street Journal, Business Week, Worth Magazine, Sports Illustrated, People, Inside Sports and GQ.