Recently on the “Inspire” Podcast, we had the absolute privilege to hear Sheila VanLoon sing to us to kick things off.

Sheila, married to Integrity Partner Shane VanLoon of American Group Insurance, not only sang for us, but also shared a little more about herself and her passions. Sheila has a long history of giving back to her community through organized sports.

After college, Sheila coached eight years of high school volleyball, basketball, track and even football, moving from a 1A school to a 5A school for seven of those years. After her time coaching teens, Sheila moved on to elementary school as a PE teacher for another seven years. 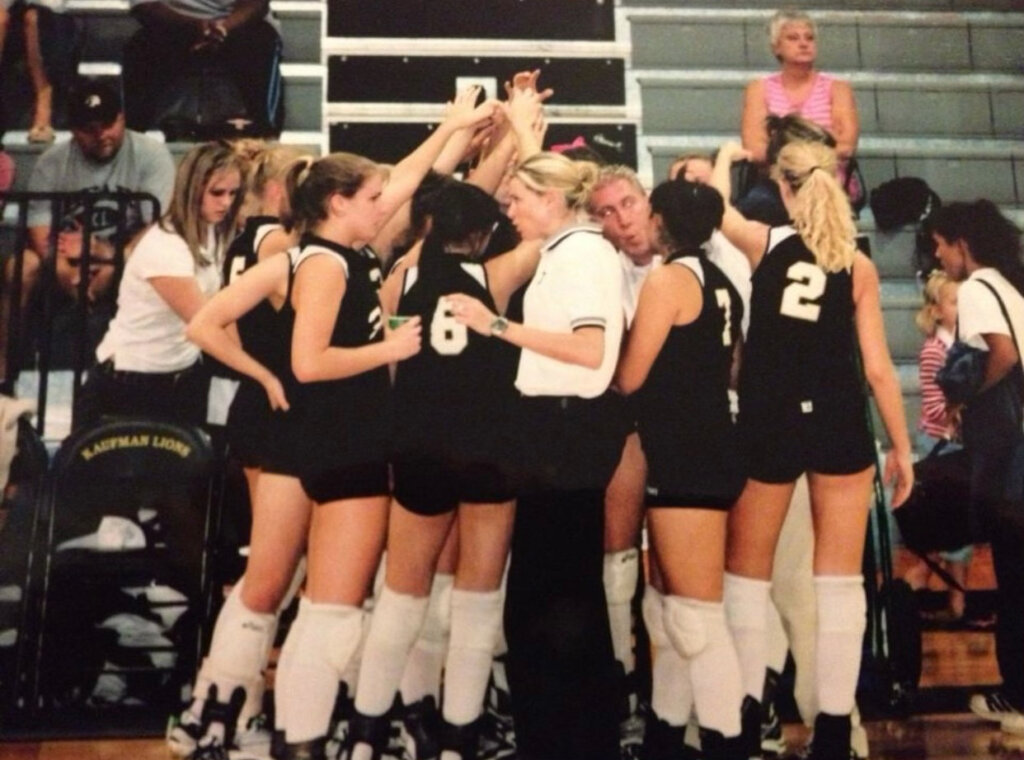 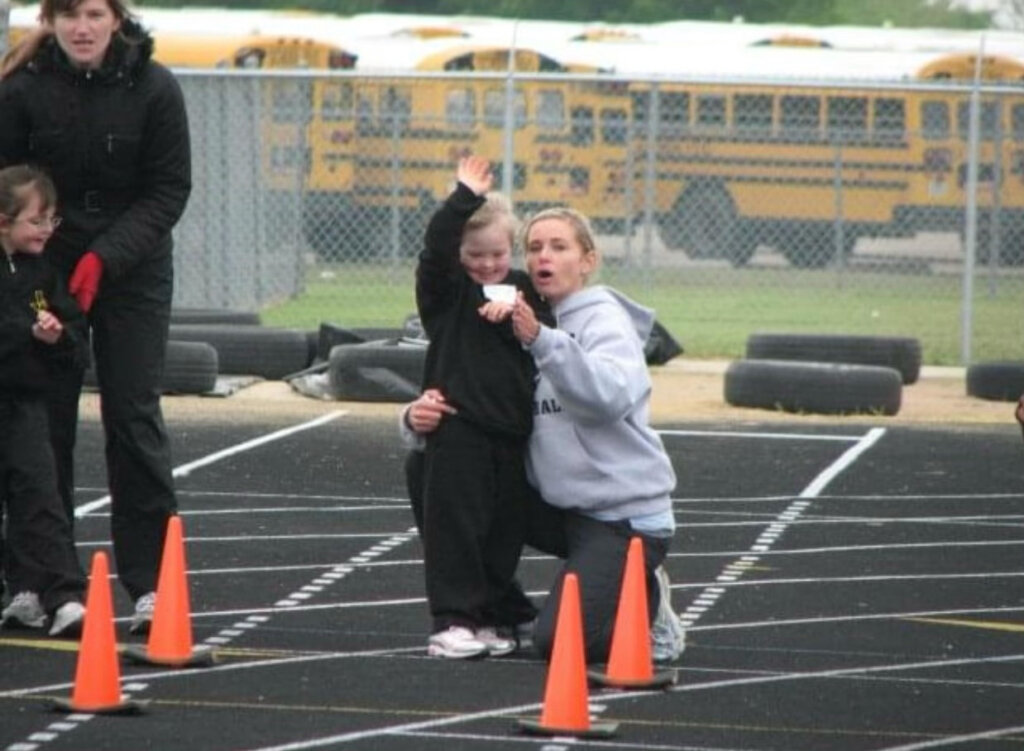 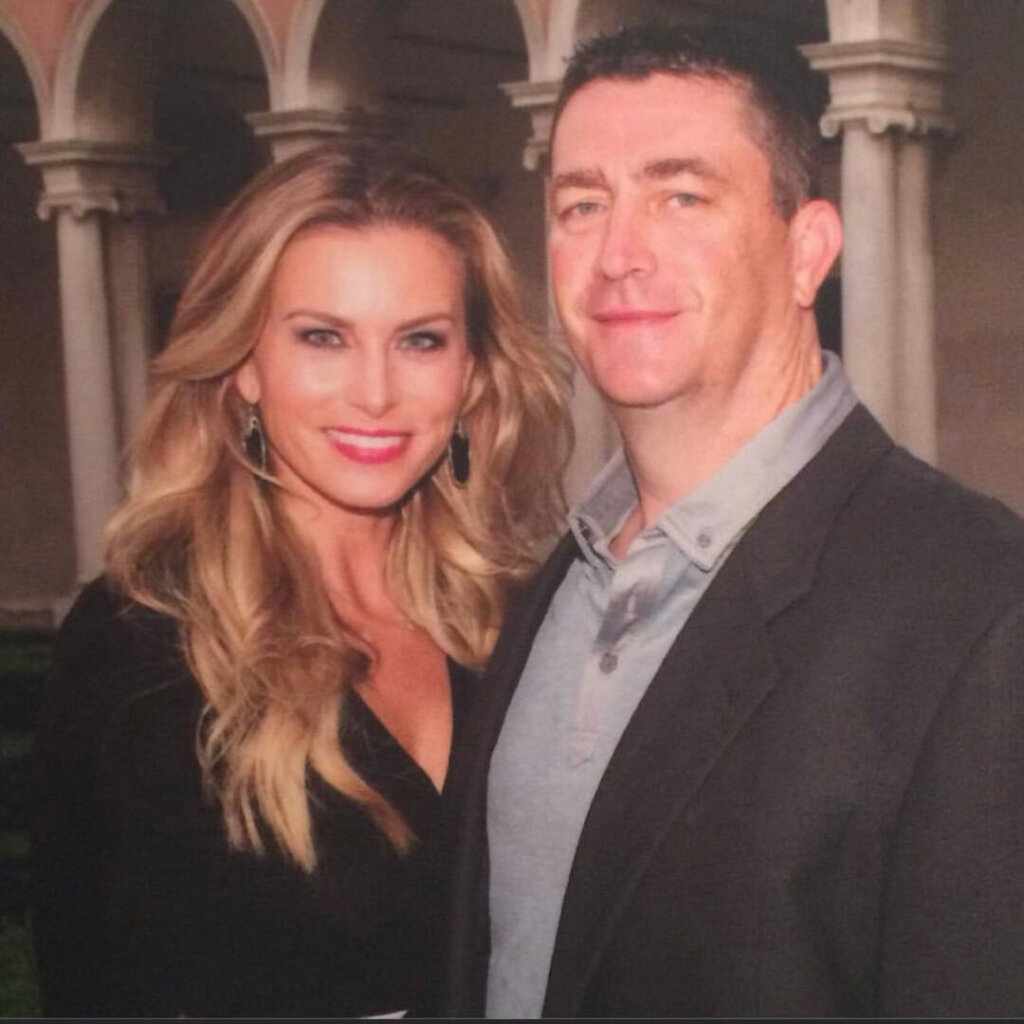 As a part of that responsibility, she took on the additional role of volunteering with the K-3 children with special needs at the school, coaching them for Special Olympics in track. She met with these young athletes twice a week after school with about five formal matches a year.

Because she had such great classroom discipline, the school ended up asking her to pick up a bus route! Already having a CDL license, and bus-riding children of her own, she took that on too! Above are some great photos of Sheila with her athletes and with her husband Shane.

We are lucky to have people around us like Sheila who set such an inspiring example to the rest of us. Thank you, Sheila, for sharing your story and talents with us!

As part of our latest Game Time Activity Challenge, we invited our Integrity teams to take a “Timeout for Charity”…

Our Medicare Live! 2020 event may have been virtual this year, but it was every bit enriching. In our Agent…

Integrity Mugs Across the Country

Last week, as part of Game Time, we asked our Integrity family to “Show Us Their Mugs,” and did they…