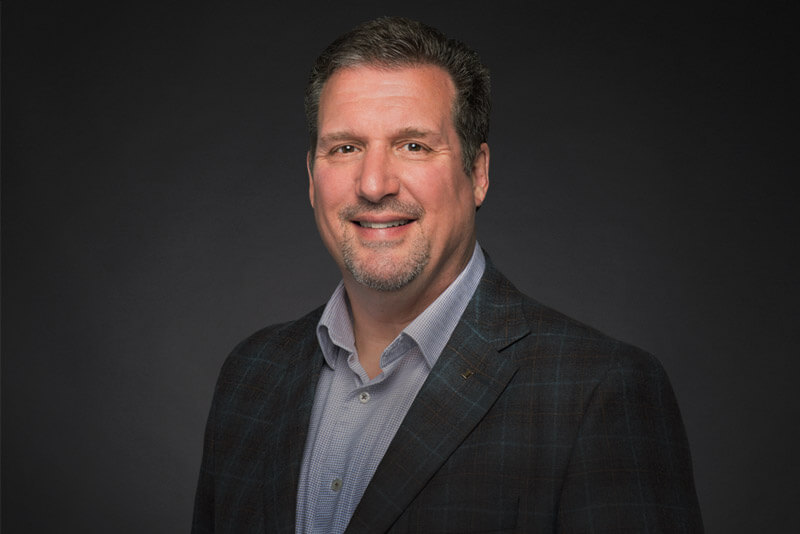 Bill is both Co-Founder and Executive Vice President of Sales Development at Equis Financial and Managing Partner of Integrity Marketing Group. A true training tour-de-force, he continually delivers best-in-class educational resources for both new and established agents in the industry.

Before getting his start in the insurance business in 1982, Bill served in the U.S. Air Force. For many years, he was a leading producer in life and health insurance as well as estate planning. He’s won many top sales awards, including the President’s Club Award through Jefferson Pilot Life.

Since co-founding Equis Financial in 2015, Bill has been fully committed to his role as mentor and educator. He has driven and guided the company’s sales force with his proven training messages and passion for pouring a desire into others to help serve more Americans.

Bill resides in Rockford, Michigan, with his wife and four children.